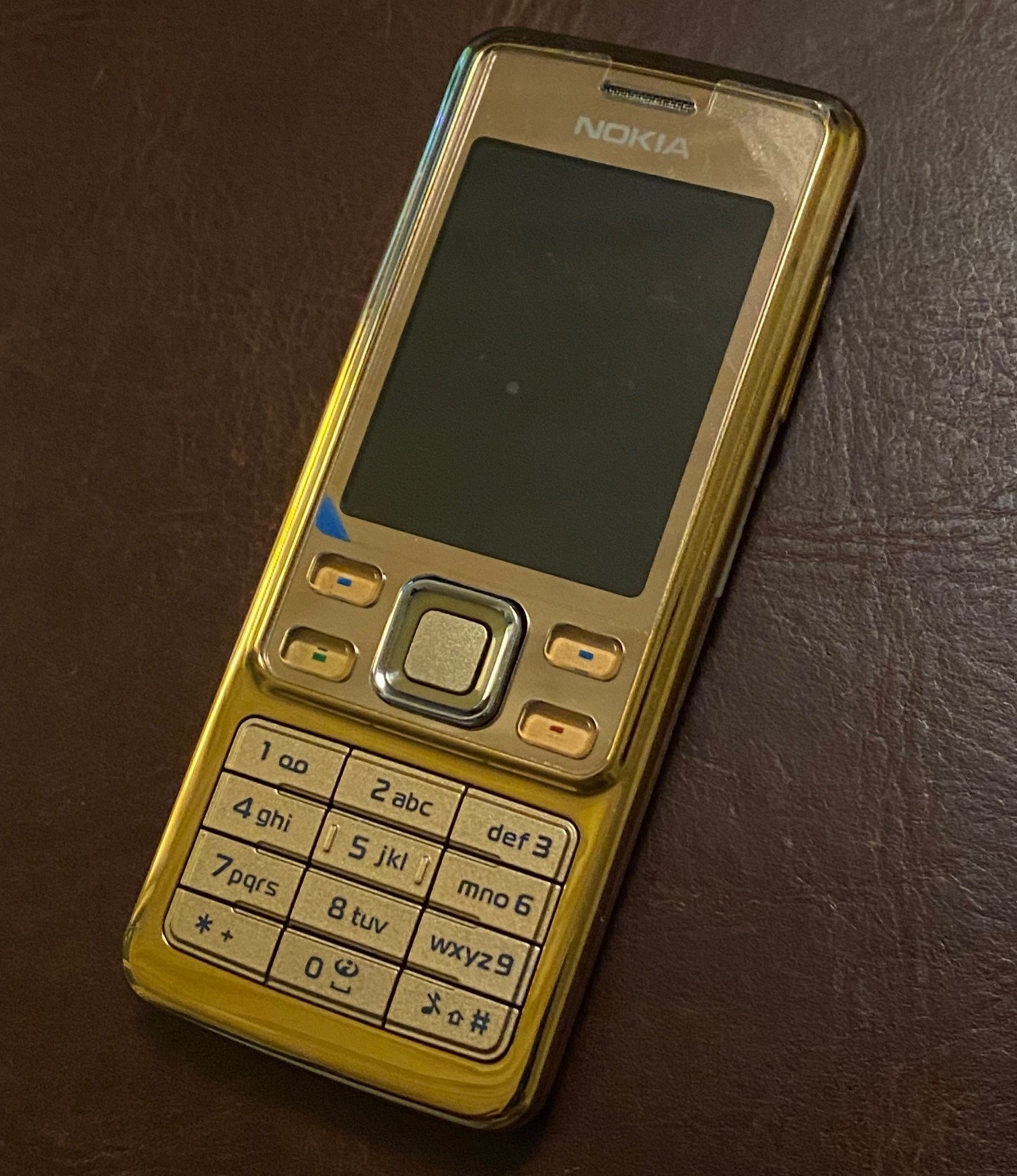 The Nokia 6300 Sapphire was considered a stylish and premium device when it was released, thanks to its stainless steel cover and slim design. It was well-reviewed for its user-friendly interface, durable build and good battery life. It was also known for its camera, which was considered good for its class at the time of its release in 2006. The device was also popular among users for its support for microSD card which helped in storing large amount of data.