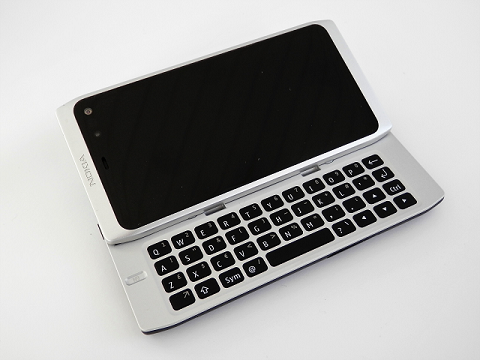 The Nokia N950 is a developers-only phone aimed toward Linux-based MeeGo OS and Nokia N9 developers. About 5,000 units were produced and sent to developers throughout July 2011. Nokia exclusively distributed the device to developers as it was not offered for sale to the public.

The phone exists in several variations. The final device issued to developers is black with 1 GB of main memory and 16 GB eMMC internal storage, whilst some prototypes, known by the model number N9-00 (not to be confused with the N9-01) are silver with 512 MB main memory and 64 GB eMMC. Although they are marked “NOT FOR SALE”, some were sold on eBay for more than €2,000.

The device received an unofficial Android port from the NITDroid community. and also a port of NemoMobile and Firefox OS. (Source: Wikipedia)

There are no reviews yet.

Be the first to review “Nokia N950” Cancel reply 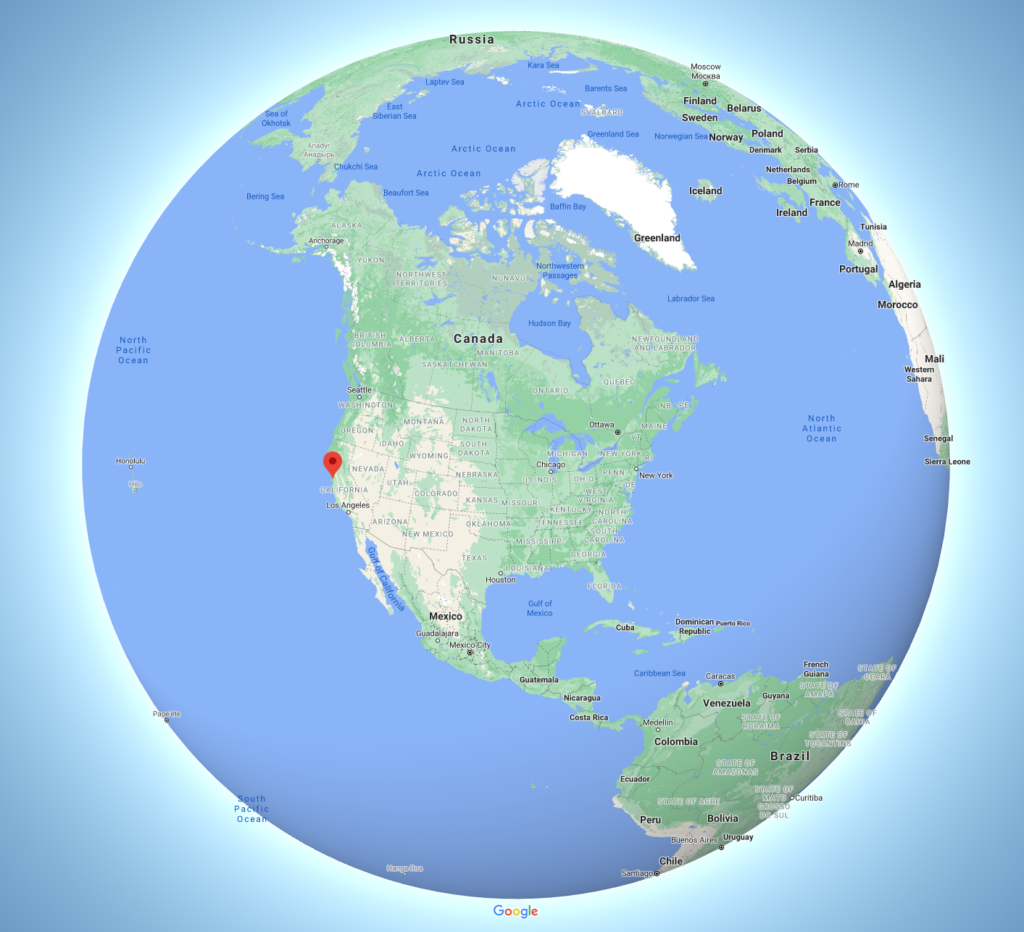